People use baking soda to beat tests for methamphetamine. Apparently, it blocks the excretion of methamphetamine in the kidneys for a period of time. It may therefore work for a urine, methamphetamine test. There’s no reason to think it may work for other tests. Also, too much baking soda can cause diarrhea, stomach rupture, electrolyte imbalances, and rarely fatality. We will describe how it is being used; however, we are making not recommendations. Use at your own risk or according to your doctor’s instructions as an antacid. In the table below, you can see Toxin Rid and Mega Clean.

Sodium bicarbonate, HCO3 is what is commonly called baking soda. The powder is white and somewhat salty. It is used as part of leavening bread. Sometimes it is used to prevent the growth of fungus. Baking soda and water to pass a drug test is used as an antacid to neutralize stomach acid, a mouthwash, and a laxative. In bicarbonate, loading athletes can use it to reduce muscle fatigue and soreness. 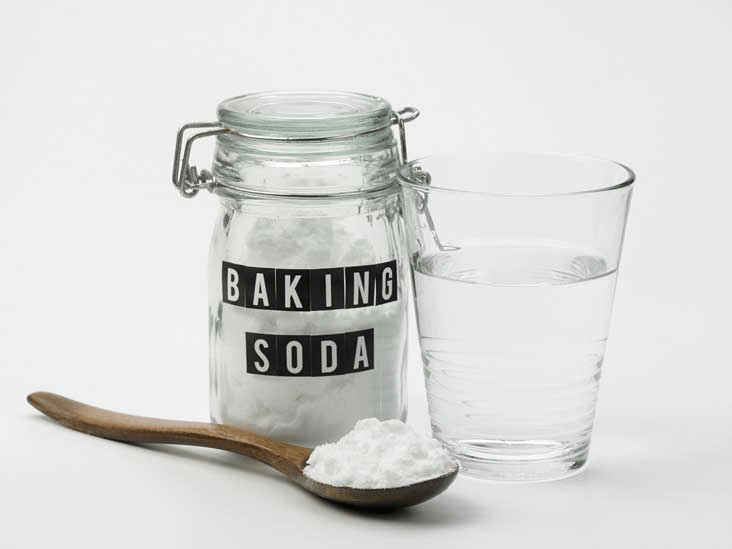 Does baking soda detox your body for weed and other drugs? Baking soda Meth

No, baking soda will not help for a weed test. It will only help for a methamphetamine test and possibly other alkaline amphetamines. It does not remove any toxins from the body. It will make the stomach, blood, and urine less acidic. This can help with upset stomach and muscle soreness.

The safe level of baking soda to take as an antacid is ½ teaspoon in 4 ounces of water, every 2 hours. You can try doing this every two hours on the day of the test, up to testing time. However, it is likely stronger measures will be needed to reduce blood ph enough to make a difference. So, first, let’s review the possible dangers. 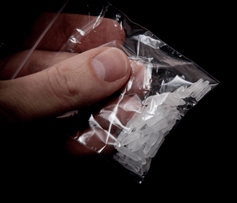 You can overdose on ingesting a sodium bicarbonate remedy for passing pee meth drug testing. The biggest danger is taking too much baking soda can detox before drug tests cause severe gastrointestinal upset and diarrhea. Again, the safe, OTC level is ½ teaspoon, about two grams, in half a cup of water, every two hours.

In The American Journal of Emergency Medicine, a 1994 article describes the side effect of overdosing on baking soda:

In 2016, The Western Journal of Emerging Medicine presented a case study of a man who appeared to have suffered a baking soda overdose.[2] He was found wandering the streets mumbling and disoriented. He had a history of schizophrenia so it’s possible he was taking the baking soda to ward off some paranoid conception of illness or manipulation by unseen forces. The baking soda was found in this pocket. Baking soda, it should go without saying is not a drug of abuse and doesn’t cause any high. The subject’s body would flail on the gurney, he was possibly having mild convulsions due to electrolyte imbalances.

He appeared agitated, delirious, and would flail and slam his legs when strapped to a gurney, but most physical parameters were normal. He was stabilized and released after 4 days. Despite being a known polysubstance abuser, he tested clean for any drugs of abuse, which suggests baking soda might in fact mask drug abuse.

The Missouri Poison Control Center posted a case on its site of a man taking baking soda to pass a drug test, likely for methamphetamine. He took a whopping 5 tablespoons. For comparison, you should take ½ teaspoon as an antacid. For bicarbonate loading for athletic competition, an 80 kg man could take up to 24 grams of baking soda (and would expect some gastrointestinal upset). 5 tablespoons are 75 grams of baking soda. A loading dose for a cyclist 2 hours before the competition is about 1.5 tablespoons. This misguided fellow developed nausea, violent diarrhea, vomiting, stomach rupture, and sepsis. He had to have surgery and recovered and was released in under a month. Clearly, you don’t want to overdo this. If 1.5 tablespoons are enough to increase athletic performance, it is most certainly enough to make the urine more alkaline. Also, the test subjects didn’t have to sign a waiver to be administered 1.5 tablespoons of baking soda before testing for bicarbonate loading’s physical effects, so while above the OTC antacid dose, 1.5 tablespoons is at least safe enough for a scientific study.

How to pass a drug test with baking soda. Does baking soda help pass urine tests?

Reddit users:
Those looking to pass a test for methamphetamine on Reddit claim they take about 2 tbsps of baking soda dissolved in 16 oz of water 2 hours before the test. Some users suggest using 24 ounces of water 2 hours and 15 minutes before the test. Add 5 grams of creatine and a b-vitamin so that the urine doesn’t appear to dilute. Use your extra 15 minutes so you can sip slowly and avoid gastrointestinal upset.

This user says the lab may flag a sample due to the high alkalinity, but that will give you a retest so if you can remain clean a few more days, you could put yourself out of harm’s way.

3 tablespoons seem like too much. Remember, if you poo during the test and accidentally flush the toilet, your result may be disqualified. No more than 1.5 tablespoons appear to be needed to change the alkalinity of the urine.

It will help you pass a urine test for methamphetamine. Users have taken 1.5 tablespoons of baking soda in about 24 ounces of water about 2 hours before the test. Too challenging? Try ready-to-use remedies, such as Toxin Rid .  If you want to try the best detox drink for weed more water than that, you will need to take creatine and b-vitamins with it to avoid your sample being flagged as diluted. Good luck!